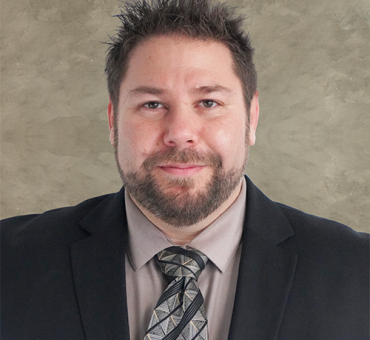 "Taking control of my own career has allowed me to help my clients gain control of their business. A great business owner must understand the language of accounting which is the heart of any successful business. That’s why I started MBA Financial & Accounting Solutions."
(800) 576-5746
info@mbafas.com
21650 Oxnard St., Ste 1540, Woodland Hills, CA 91367
FINANCIAL SERVICES
BUSINESS SERVICES
CONSUMER PRODUCTS
ENERGY AND ENVIRONMENT

Entrepreneur, Intuit ProAdvisor and Tax-licensed professional, Mark Naaman is considered to be one of the foremost, successful tax strategists in the US.  He is also highly regarded as a business development and growth savant, having helped small to mid-size business owners turn their fledgling businesses into highly profitable ones with explosive growth.

In 2013, Mr. Naaman Co-Founded MBA Financial & Accounting Solutions which is based in Woodland Hills, CA. In 2018, the company was recognized as one of the Top 10 Accounting Firms in Greater Los Angeles by PowerAgent News Magazine and the Motion Picture and Television Directories.

Mr. Naaman has over 15 years of experience in the investment and financial services industry. He began his professional career with Wells Fargo Financial as a Credit Manager before taking on various managerial roles with companies such as Walt Disney-ACS, Universal Music and Jakks Pacific.

Mr. Naaman received his Bachelor of Science in Finance from California State University of Northridge. He is a dynamic professional with a sense of humor that will leave you equally entertained and educated.

MBA has been doing my taxes for the last three years.   I’m very pleased and have recommended my family…

Wow couldn’t be happier! Mark is always great! He’s on top of his game, very professional and knowledgable! I highly…

If you are interested in working with us then please drop us a line, we would love to hear from you.

Drop Us A Line

Experience the MBAFAS Difference for Yourself